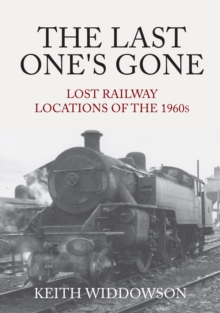 With the effects of the Beeching Axe beginning to be felt, British Railways employee Keith Widdowson set out to photograph as many scenes and locations as he could before they slipped away into the history books.

As steam-powered locomotives became increasingly endangered, Widdowson journeyed across the UK seeking out doomed lines and stations, as well as motive power depots that have also long since disappeared from the landscape. With a wealth of photographs, many of which are previously unpublished, this is a nostalgic trip back to the halcyon days of Britain's railways and an important record of what we have lost.

Also by Keith Widdowson   |  View all 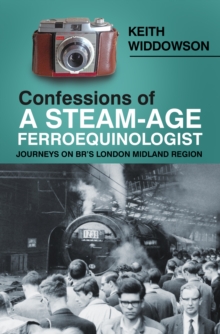 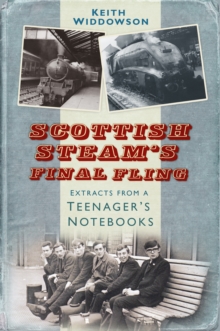 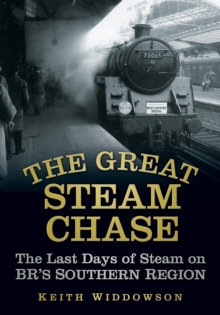 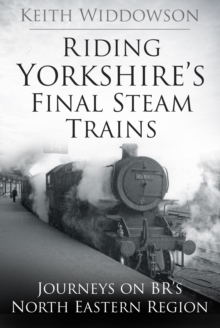