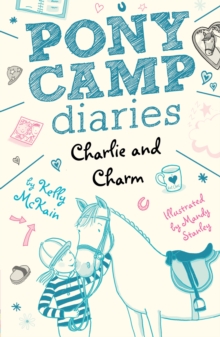 Saddle up for a week in pony paradise! At Sunnyside Stables, each girl gets her own pony to look after and ride for a week.

Charlie is devastated when she has to give up her first horse, Apple, and her parents hope a week at Pony Camp will help cheer her up.

But everything reminds Charlie of Apple and she isn't interested in getting to know her new pony, Charm.

As the other girls grow tired of Charlie's moods and her instructors with her lack of focus, Charlie will have to work hard if she wants to compete in the cross-country competition.

Can Charm live up to his name and win her round?Written in a fun diary format, and jam-packed with pony fact-files, this series is perfect for fans of PONY CLUB SECRETS, THE PONY MAD PRINCESS and THE RACEHORSE WHO WOULDN'T GALLOP.

Also by Kelly McKain   |  View all 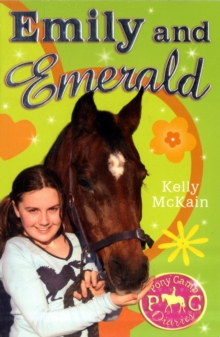 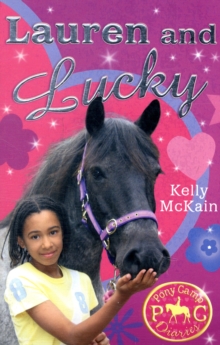 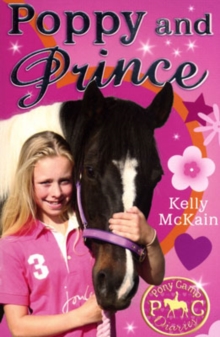 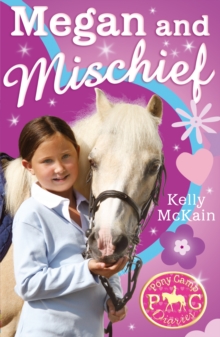 Also in the Pony Camp Diaries series   |  View all