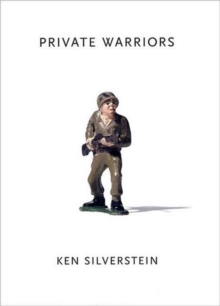 Widely researched and fast-paced, "Private Warriors" surveys the generals, gun-runners and national security staffers who were cast adrift at the end of the Cold War and who now operate in the private sector.

We encounter Ernst Werner Glatt, a right-wing German who was for many years the Pentagon's preferred gun-runner; ex Secretary of State Alexander Haig who now lobbys for China and assists in selling weapons to Turkey and Frank Gaffney, an ex-Pentagon official who has grown rich by promoting Star Wars.

Today's private warriors have a direct fiancial interest in war and the connections to push for the maintenance of bloated military budgets. 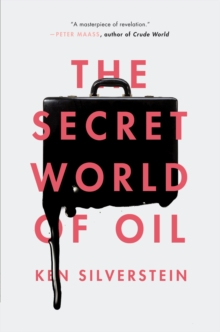 The Secret World of Oil