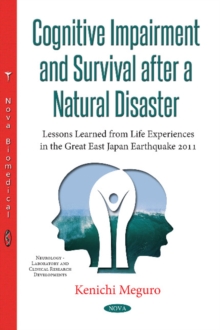 Behavioural neurology is a subspecialty of neurology that investigates the neurological basis of human behaviour and cognitive function.

Recently, dementing diseases have become so common that their behavioural abnormalities are now being investigated with reference to brain damage.

During a big disaster, which can critically affect the human population, people should utilise their brains fully in order to survive, that is, to understand the situation around them, to make a proper judgement, and to decide their behaviours; these are associated with brain functions.

However, disaster medicine is focused mainly on the environment, with the underlying assumption that brain function is always normal, and thus judgement and behaviour remain normal.

By contrast, dementia medicine does not always consider dementia in determining peoples behaviours during the disaster.

The author believes that approaches to brain-based disaster medicine and disaster-associated dementia medicine have not been fully integrated nor even investigated.

Herein, the author focuses on reconstruction support after the Great East Japan earthquake in 2011, from an academic perspective, with particular respect to behavioural neurology based on his own experiences. 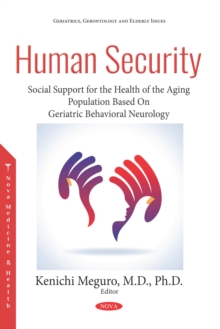 Human Security: Social Support for the...