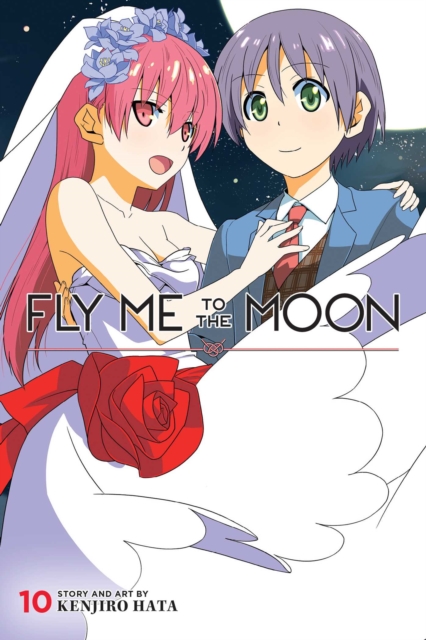 Fly Me to the Moon, Vol. 10 Paperback / softback

Part of the Fly Me to the Moon series

First comes marriage, then comes an earthbound love that is out of this world!From the day his parents named him, Nasa Yuzaki has felt connected to outer space...whether he likes it or not.

His efforts to outperform the space program veer off course when an accident introduces him to Tsukasa, a mysterious girl with strange powers.

Is she an alien, a moon goddess or something else? Since she insists on marrying him, Nasa will have plenty of chances to find out!Love is in the air, and not just for Nasa and Tsukasa!

Yanagi Sensei is getting serious with her boyfriend, but she isn't sure whether to commit.

Tough-talking mechanic Nakiri has an admirer, but she isn't sure about the basics of romance. And Kaname has a great idea to spice up everyone's life-nude modeling!

Then half the cast hikes into the mountains for a weekend of roughing it, where it soon becomes clear that Nasa's impressive skill set doesn't include any form of physical activity. 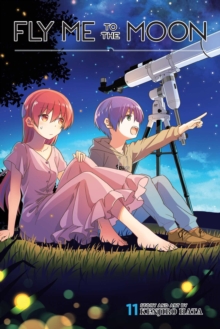 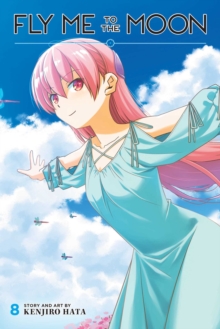 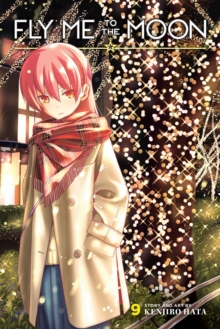 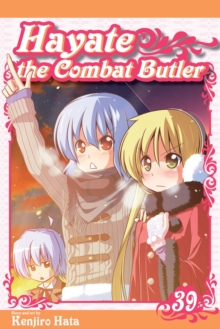 Also in the Fly Me to the Moon series  |  View all 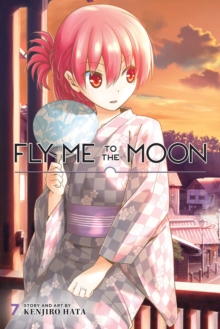