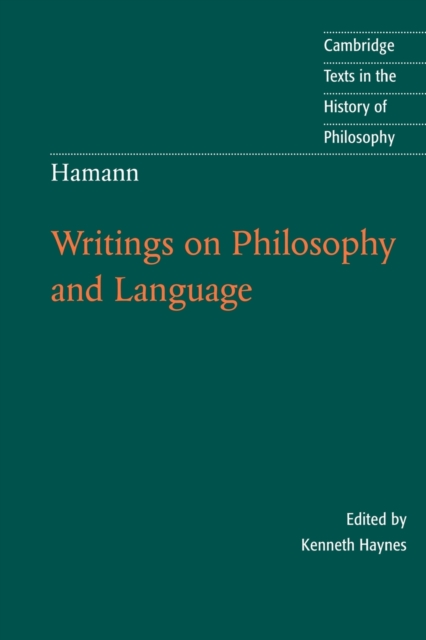 Johann Georg Hamann (1730-88) is a major figure not only in German philosophy but also in literature and religious history.

In his own time he wrote penetrating criticisms of Herder, Kant, Mendelssohn, and other Enlightenment thinkers; after his death he was an important figure for Goethe, Hegel, Kierkegaard, and others.

It was only in the twentieth century, however, that the full and radical extent of his 'linguistic' critique of philosophy was recognized.

This volume presents a translation of a wide selection of his essays, including both famous and lesser-known works.

Hamann's enigmatic prose-style was deliberately at odds with Enlightenment assumptions about language, and a full apparatus of annotation explains the numerous allusions in his essays.

The volume is completed by a historical and philosophical introduction and suggestions for further reading. 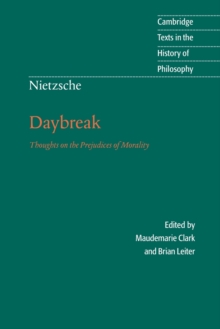