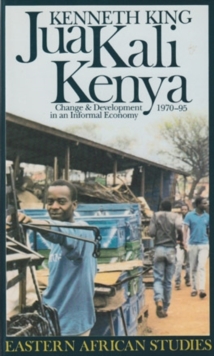 During the 1980s the term \u201cjua kali\u201d - in Swahili \u201chot sun\u201d - came to be used of the informal sector artisans, such as carworkers and metalworkers, who were working under the hot sun because of a lack of premises.

Gradually it came to refer to anybody in self-employment. And in 1988 the government set up the Jua Kali Development Programme.

In this remarkable book Kenneth King brings the subject alive through the photographs and life histories of jua kali people.

He has also revisited, twenty years later, many of the artisans whom he interviewed exhaustively in the period from 1972 to 1974 and about whom he wrote in The African Artisan, one of the first full-length studies to be published on the informal sector.

For donors, NGOs, and national governments, the book offers many relevant examples, and some cautions, about what has been achieved by ordinary Kenyans, mostly without government support. It will prove equally valuable for students and teachers of development policy, technology policy, and education and training policies not least because of its superb bibliography of over 700 entries related to small enterprise development.

Also by Kenneth King   |  View all 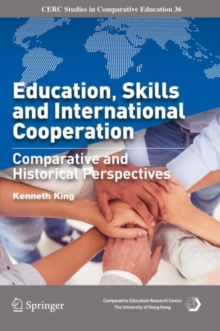 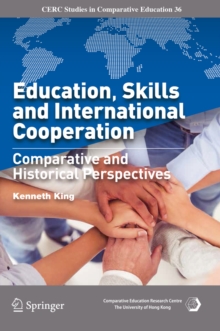 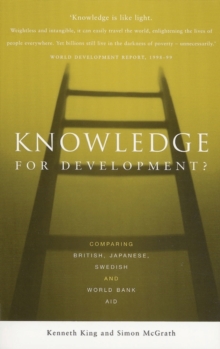 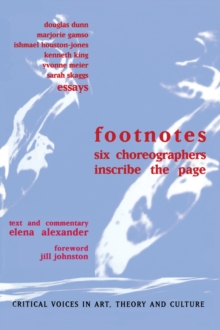