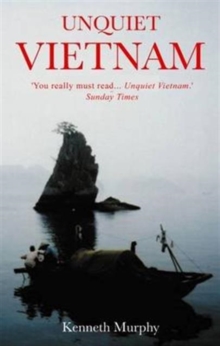 Unquiet Vietnam : A Journey to a Vanishing World Paperback / softback

Kenneth Murphy's brother was one of the last US soldiers to be killed during the Vietnam.

Travelling through Vietnam, he captures its ancient culture and what remains after French and US imperialism and the onslaught of the 21st century finance; and gradually falls in love with the country where his brother is burried. 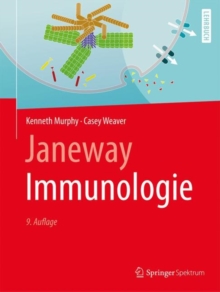