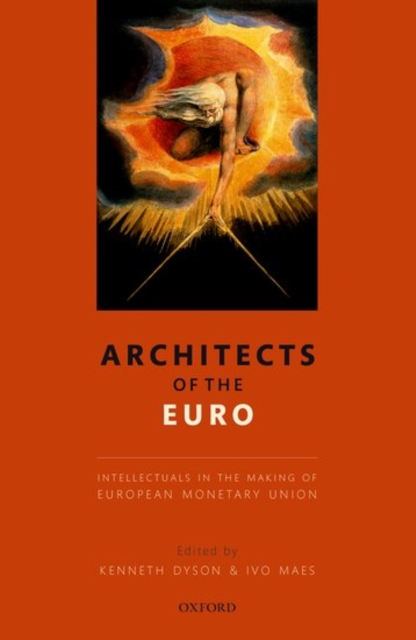 Architects of the Euro : Intellectuals in the Making of European Monetary Union Hardback

Who were key figures in the making of European monetary union?

Which ideas did they contribute to ensuring that monetary union would be sustainable?

How prescient were they in identifying the necessary and sufficient foundations of a sustainable monetary union?

This book provides the first systematic historical examination of key architects of European monetary union in the period before its launch in 1999.

Using original archival and interview research, it investigates the intellectual and career backgrounds of these architects, their networking skills, and their own doubts and reservations about the way in which monetary union was being constructed.

In the light of the later Euro Area, Architects of the Euro deals critically with not justtheir contribution to the making of European monetary union but also their legacy.

The book brings together a distinguished group of scholars working on the history of Economic and Monetary Union.