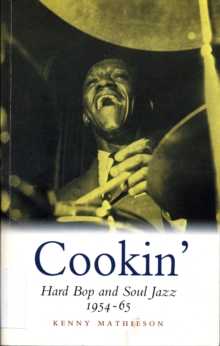 Following on from Giant Steps, comes the second instalment in Kenny Mathieson's series of jazz histories. Cookin' examines the birth and development of two of the key jazz styles of the post-war era, hard bop and its related offshoot, soul jazz.

Hard bop was the most exciting jazz style of its day, and remains at the core of the modern jazz mainstream even now.

It drew on the twin poles of bebop and the blues for its foundation, spiced up with gospel, Latin and rhythm and blues influences. The book looks at the founding fathers of the form, Art Blakey and Horace Silver, and goes on to trace the music through its peak decade. This reissue includes an additional chapter devoted to Jackie McLean. 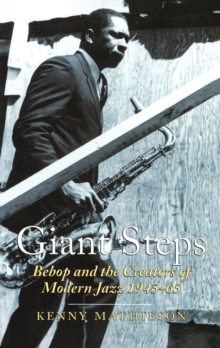 Giant Steps: Bebop and the Creators of...