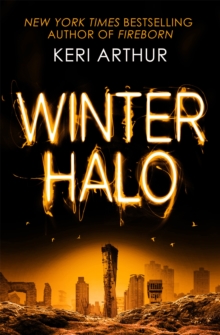 Part of the Outcast series

When the bombs that stopped the species war tore holes in the veil between worlds, they allowed entry to the Others.

Now, a hundred years later, humans and shifters alike live in artificially lit cities designed to keep the darkness at bay . . . The humanoid supersoldiers known as the dechet were almost eradicated by the war.

Ever since, Tiger has tried to live her life in peace in hiding.

But in the wake of her discovery that Central City's children are being kidnapped and experimented on, Tiger's conscience won't let her look the other way. The key to saving them lies within the walls of a pharmaceutical company called Winter Halo.

But as Tiger learns more about the facility, her mission is derailed by a complication: Winter Halo's female security guards are being systematically attacked by an unknown force. Now Tiger must summon all her gifts to stop those responsible for both atrocities-no matter the cost to herself... 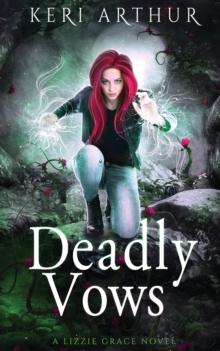 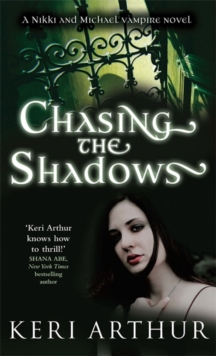 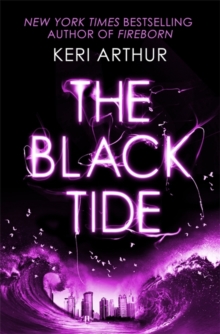 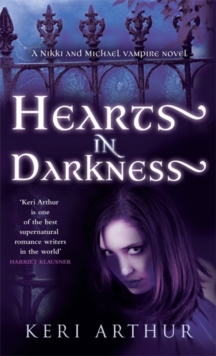 Also in the Outcast series   |  View all 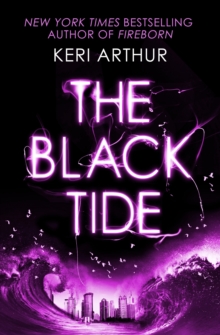 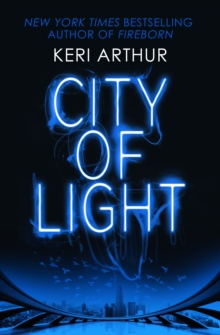 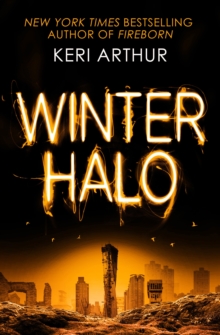