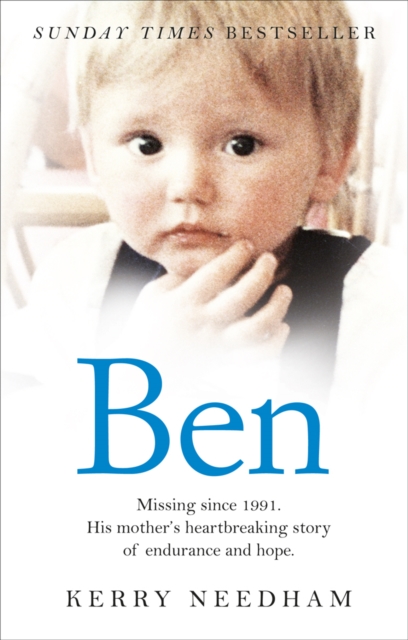 'It's amazing how some people can light up a room just by stepping into it.

Ben was twenty-one months old and full of smiles. He spread happiness simply by being there.'In 1991 Kerry and her son Ben followed Kerry's parents to live on the Greek island of Kos.

On 24 July, she was at work when her mum Christine arrived crying uncontrollably.

Ben had been playing outside, and then disappeared. Someone had taken Ben. In her heartbreaking memoir, Kerry describes the agony of being initially suspected by the police, which meant the closure of airport and ferry terminals were delayed, the early sightings that raised their hopes and the hoaxes which dashed them completely. And the unbearable pain of knowing her baby boy was alone somewhere without his mum. Back in the UK, the long years of waiting and hoping have been difficult on the whole family.

Kerry has raised her daughter, Leighanna, while following up more than 300 leads. In 2011 they had a breakthrough when South Yorkshire Police agreed to work with the Greek authorities to reopen the case.

The chance that Ben will read about himself and come home becomes more real every day. All of Kerry's royalties from the sale of this book will go toward the Help Find Ben campaign. 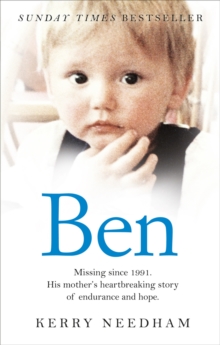