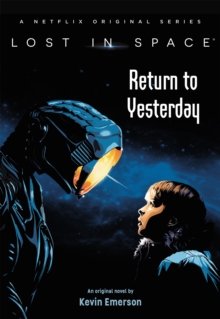 Part of the Lost in Space series

A thrilling, original novel based on Netflix's smash hit Lost in Space!

Perfect for fans eagerly awaiting season 2, this all-new story focuses on 11-year-old Will Robinson and his closest friend and greatest protector--a mysterious Robot with a dangerous past. Thirty years in the future, Earth has become increasingly more uninhabitable, and a group of colonists--including Will, his two teenage sisters, and their parents--travels across the galaxy to establish a new home.

But when the ship is attacked, the Robinsons are stranded on an alien planet where they must contend with disastrous technical issues, a hostile environment, and dangerous personalities to get off world and reach their colony. One day, while exploring a remote complex of caves with his Robot, Will discovers a strange portal that allows him to travel back to Earth--to a time before the Robinsons left on their mission.

Realising the portal could be a way for the colonists to escape the planet and finally make their way to their new home, Will and his sisters decide to investigate it, triggering a series of events that not only changes their reality, but threatens the group's very existence.

With the beings who created the portal in pursuit, Will must find a way to right the wrongs of the past and save his family's future.

Also by Kevin Emerson   |  View all 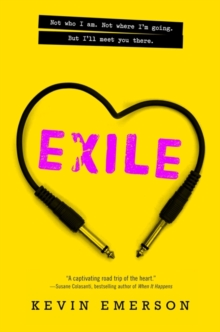 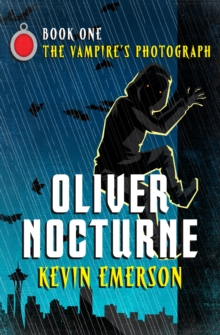 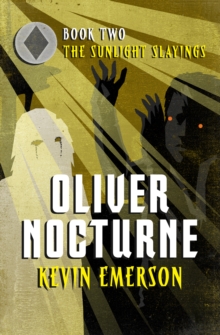 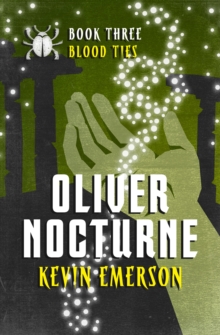