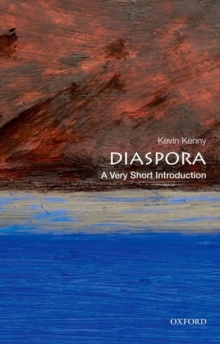 Diaspora is an important concept in history, sociology, religious studies, ethnic studies, political science, and literary criticism, among other disciplines.

But what does diaspora mean? Until recently, the term referred principally to the dispersal and exile of the Jews.

However, over the course of the twentiethcentury, involuntary migrants from Armenia, Africa, and Ireland came to be seen as diasporic.

Since the 1980s, diaspora has proliferated to a remarkable extent-to the point where it risks losing its coherence.

If diaspora is merely a synonym for "migration" or "ethnic group," why use the word at all?

KevinKenny's Very Short Introduction to diaspora examines the origins of diaspora as a concept, its changing meanings over time, its current popularity, and its strengths and limitations as an explanatory device.

Mediating between the multiple definitions currently in use, the book proposes a flexible approach to diaspora that can provide insights into the motives for migration; the networks through which migrants travel; the political, economic, and cultural connections they form amongthemselves, with their homelands, and with fellow diasporans in other locations around the world; the idea of return to a homeland, sometimes literally but more often metaphorically; and recent developments concerning refugees and globalization.

Diaspora emerges not as a thing that can be measured but as a concept that helps people-migrants, scholars, and social commentators alike-to make sense of the experience of migration. 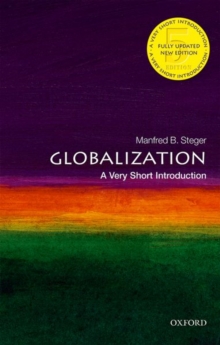 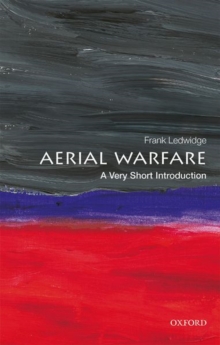 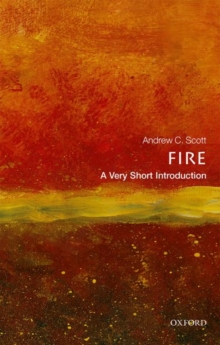 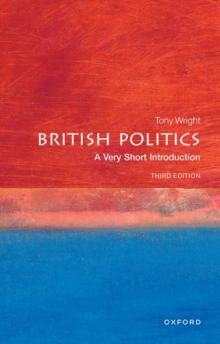