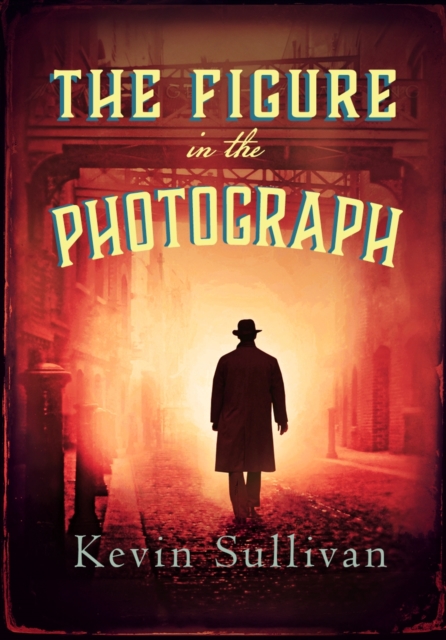 The Figure in the Photograph Hardback

Juan Camaron and his father travel across Cuba in the summer of 1898, photographing the island and its people as the war between Spain and the United States escalates.

But tragedy strikes when Juan's father is killed, and his last photos reveal a sinister truth to his final moments: he was not a random victim - he was murdered. Travelling to Scotland, where he has inherited property, Juan immerses himself in the study of photography.

When he pioneers a new device that inadvertently solves a crime, he is brought to the attention of local law enforcement, prompting a fateful invitation to help police hunt down a brutal serial killer plaguing the streets of Glas

Also by Kevin Sullivan  |  View all 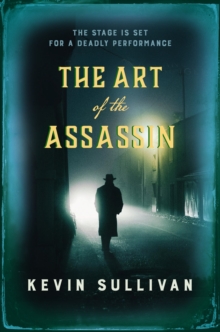 The Art of the Assassin 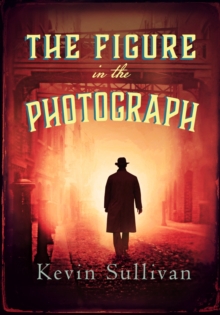 The Figure in the Photograph 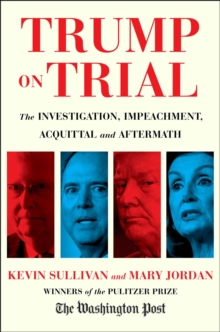 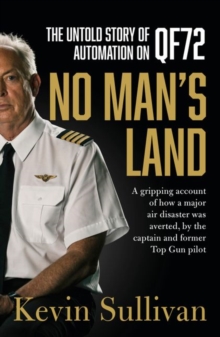 No Man's Land: the Untold Story of...