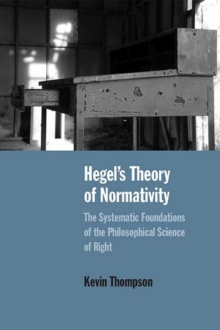 Hegel's Theory of Normativity : The Systematic Foundations of the Philosophical Science of Right Paperback / softback

Hegel's Elements of the Philosophy of Right offers an innovative and important account of normativity, yet the theory set forth there rests on philosophical foundations that have remained largely obscure.

In Hegel's Theory of Normativity, Kevin Thompson proposes an interpretation of the foundations that underlie Hegel's theory: its method of justification, its concept of freedom, and its account of right.

Thompson shows how the systematic character of Hegel's project together with the metaphysical commitments that follow from its method are essential to secure this theory against the challenges of skepticism and to understand its distinctive contribution to questions regarding normative justification, practical agency, social ontology, and the nature of critique.

Also by Kevin Thompson   |  View all 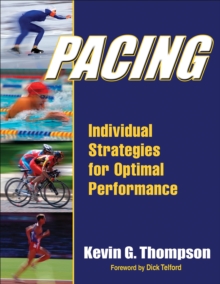 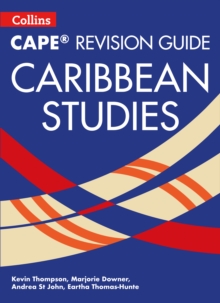 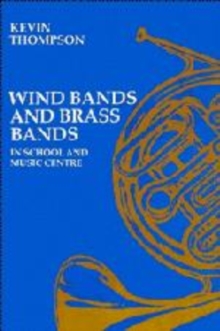 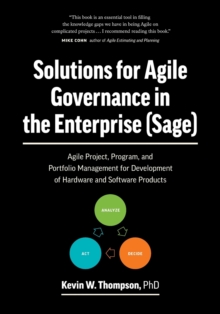 Solutions for Agile Governance in the...