Part of the Routledge Studies in the Philosophy of Religion series

Christian Ethics and Commonsense Morality goes against the grain of various postmodern approaches to morality in contemporary religious ethics.

In this book, Jung seeks to provide a new framework in which the nature of common Christian moral beliefs and practices can be given a new meaning.

He suggests that, once major philosophical assumptions behind postmodern theories of morality are called into question, we may look at Christian morality in quite a different light.

It is possible to argue for the epistemic autonomy of moral beliefs, according to which Christian and other moral beliefs can be justified independently of their historical sources.

The particularity of Christian morality lies not in its particular historical sources that also function as the grounds of justification, but rather in its explanatory and motivational capacity to further articulate the kind of moral knowledge that is readily available to most human beings and to enable people to act upon their moral knowledge. 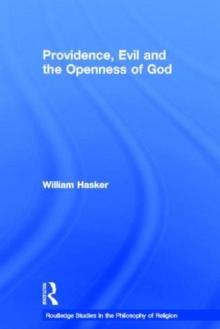 Providence, Evil and the Openness of God 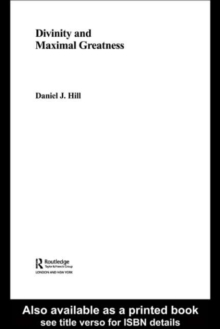 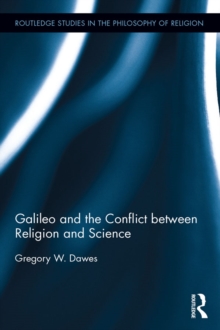 Galileo and the Conflict between... 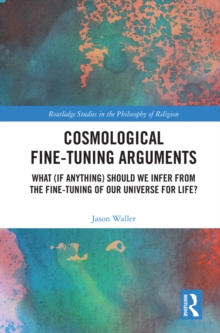