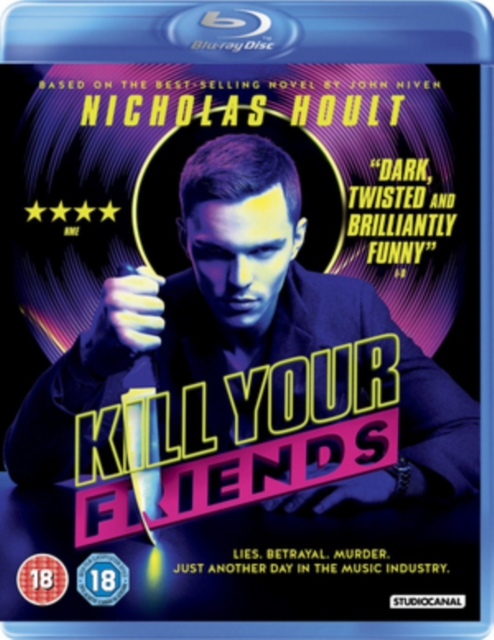 Nicholas Hoult stars in the lead role in this comedy thriller adapted from John Niven's novel.

Set in London in 1997, at the height of the Britpop music scene, twenty-something Steven Stelfox (Hoult) works as an A&R man in the ruthless music industry.

Under pressure to find the next hit song and in an attempt to save his career, Stelfox resorts to extreme, murderous measures... 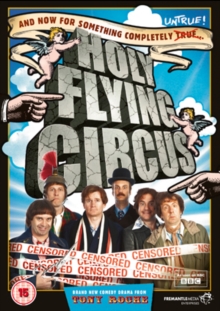