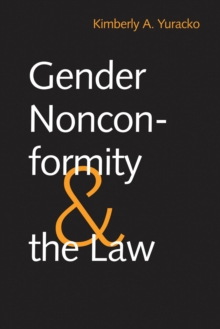 Gender Nonconformity and the Law PDF

When the Civil Rights Act of 1964 was passed, its primary target was the outright exclusion of women from particular jobs. Over time, the Act's scope of protection has expanded to prevent not only discrimination based on sex but also discrimination based on expression of gender identity. Kimberly Yuracko uses specific court decisions to identify the varied principles that underlie this expansion. Filling a significant gap in law literature, this timely book clarifies an issue of increasing concern to scholars interested in gender issues and the law.

Also by Kimberly A. Yuracko   |  View all 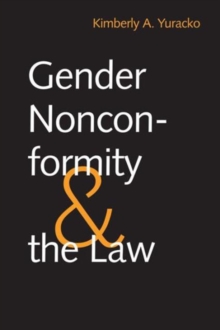 Gender Nonconformity and the Law 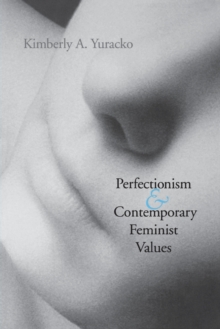 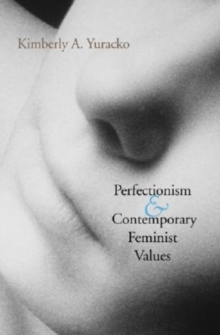 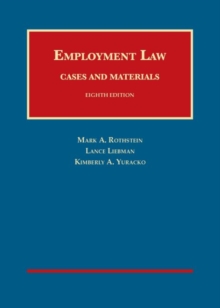