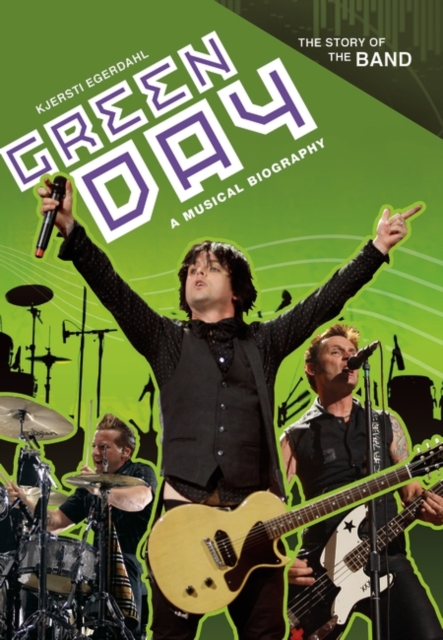 Part of the The Story of the Band series

How they got there is the subject of Green Day: A Musical Biography, the first book to follow the band from their beginnings through the spring 2009 release of 21st Century Breakdown.

Tracing the band's evolution from fiercely independent punks to a global powerhouse, Green Day starts with the members' earliest musical influences and upbringing and the founding of the punk club 924 Gilman Street that shaped their sense of community.

Discussion of their conflicted feelings about signing to a major label explores the classic rock 'n' roll conundrum of "selling out," while details of their decline and 2004 rebirth offer an inspirational story of artistic rejuvenation.

Interviews with the band members and key figures in their lives, excerpted from punk 'zines and other publications, offer a perspective on their methods of self-promotion and the image they have chosen to project over time. A timeline shows major events in Green Day's career and the lives of its members, and a second timeline shows every award they have wonIncludes rarely seen images of Green Day playing live before signing to a major label, as well as a never-before-published image of Billie Joe Armstrong on the 2000 Warped Tour 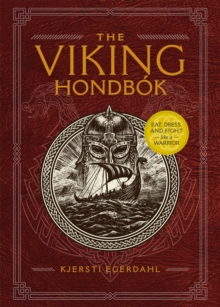 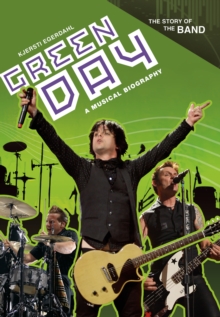 Also in the The Story of the Band series  |  View all 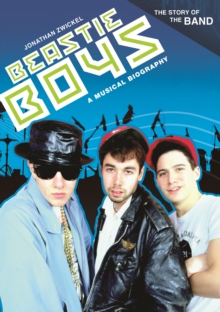 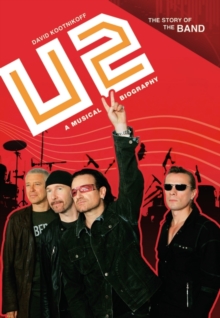 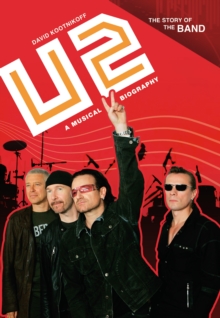 U2: A Musical Biography 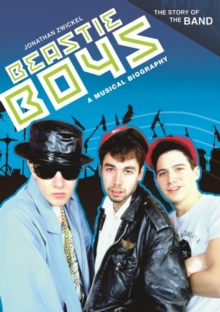