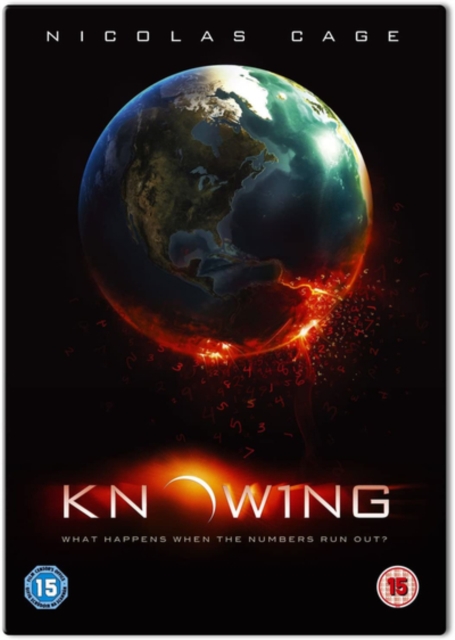 Action thriller starring Nicolas Cage as John Koestler, a teacher who opens a time capsule that has been unearthed in the grounds of his son's school.

The capsule contains some chilling predictions, some of which have already occurred, and other still worse prophecies that have yet to happen.

With the reluctant help of Diana and Abby Whelan (Rose Byrne and Lara Robinson), the daughter and granddaughter of the now-deceased writer of the predictions, Koestler sets out on a race against time to solve the riddles and do what he can to avert destruction on a global scale. 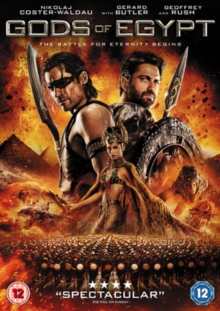 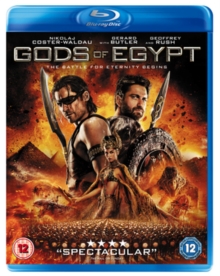 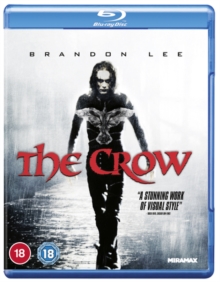 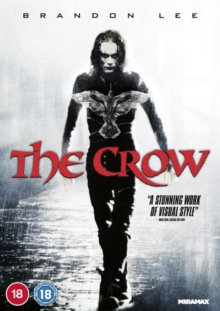