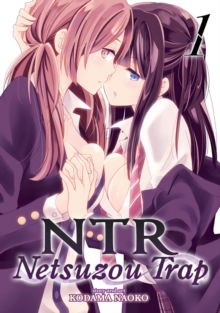 NTR - Netsuzou Trap isa dramatic tale of romance, lust, and betrayal, as two young woman explore their growing feelings for one another.

NTR - Netsuzou Trap is an ongoing series that will be released as single volumes.

Each volume will contain at least one full-color insert per book.

Yuma and Hotaru have been friends since childhood. It is only natural that when Yuma is nervous about her new boyfriend, she asks Hotaru along with her boyfriend for a double date.

But when Hotaru offers herself to Yuma as "practice," both girls realize that they're more interested in each other than they are in their own boyfriends.

With boyfriends in the foreground but a secret, passionate tryst in the background, will Yuma and Hotaru try to forget what happened between them or have they fallen into a trap of true love and betrayal?

Also by KODAMA NAOKO   |  View all 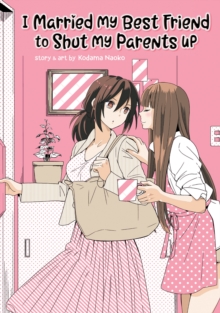 I Married My Best Friend to Shut My... 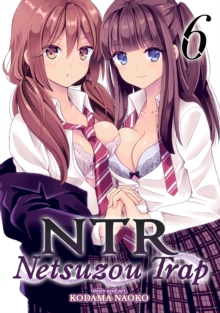 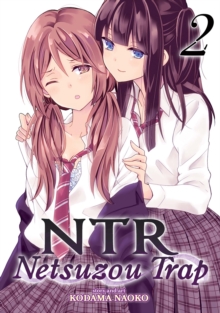