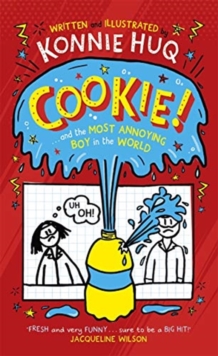 A brilliantly funny new series written and illustrated by BBC Blue Peter's Konnie Huq, featuring chaotic family life and madcap school science projects!Winner of the Stockport Children's Book Award best read for 7-9 year olds 2020. Cookie's life is basically over. Her best friend in the whole world is moving to Solihull because one of her dads has a new job there.

Solihull?! Where even is that?! Cookie begs her parents for a pet to fill the void but they have given her an absolute NO.

It would be way too expensive and way way too messy.

But Cookie has never been a fan of the word 'no' so she visits the pet shop anyway and sets her heart on the sweetest cutest kitteniest kitten ever: Bluey.

But then . . . DISASTER! The most ANNOYING boy she's ever met in her entire nine years goes into the pet shop, buys Bluey and renames her Nigel! And then he joins her year at school! And if that wasn't bad enough, he moves in next door to her.

AAAAGGGGHHHHH! But it's not all bad . . . Cookie gets the chance to go on her favourite TV show, Brainbusters.

It's only a chance though - she'll have to win the school science competition first.

It shouldn't be too hard . . . all she has to do is keep her head down, and not get too over-excited. 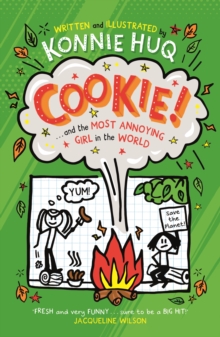 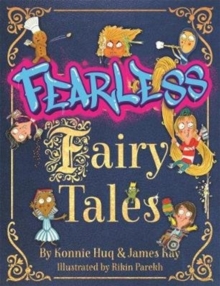 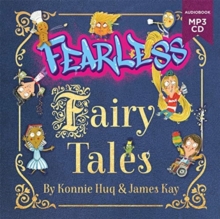