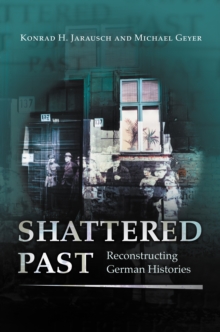 Broken glass, twisted beams, piles of debris--these are the early memories of the children who grew up amidst the ruins of the Third Reich.

Shattered Past is a bold reconsideration of the perplexing pattern of Germany's twentieth-century history.

Konrad Jarausch and Michael Geyer explore the staggering gap between the country's role in the terrors of war and its subsequent success as a democracy.

They argue that the collapse of Communism, national reunification, and the postmodern shift call for a new reading of the country's turbulent development, one that no longer suggests continuity but rupture and conflict.

Comprising original essays, the book begins by reexamining the nationalist, socialist, and liberal master narratives that have dominated the presentation of German history but are now losing their hold. Treated next are major issues of recent debate that suggest how new kinds of German history might be written: annihilationist warfare, complicity with dictatorship, the taming of power, the impact of migration, the struggle over national identity, redefinitions of womanhood, and the development of consumption as well as popular culture.

The concluding chapters reflect on the country's gradual transition from chaos to civility.

This penetrating study will spark a fresh debate about the meaning of the German past during the last century.

There is no single master narrative, no Weltgeist, to be discovered.

But there is a fascinating story to be told in many different ways. 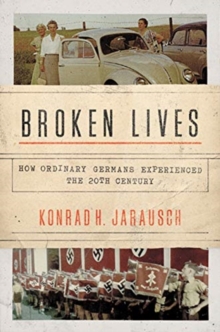 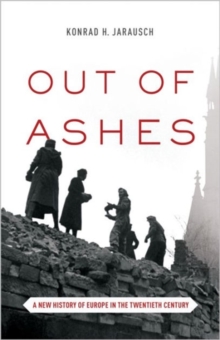 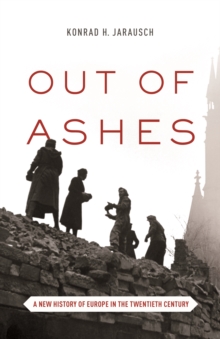 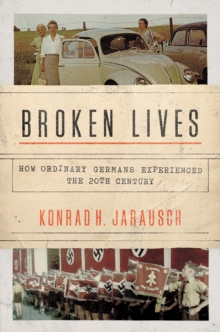