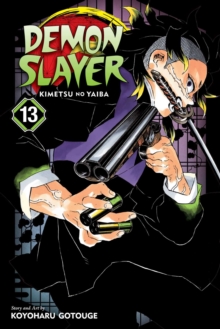 Tanjiro sets out on a dangerous journey to find a way to return his sister to normal and destroy the demon who ruined his life. The strange shape-shifting demons Hatengu and Gyokko attack Tanjiro and his friends in the hidden village of swordsmiths.

The Mist Hashira, Muichiro Tokito, engages the demons, but he'll need some help from Tanjiro and another Demon Slayer, Genya.

It's bad enough that they have to fight two upper-rank demons, but can they handle a foe who can split itself into four separate bodies and regenerate almost instantly?

Also by Koyoharu Gotouge   |  View all 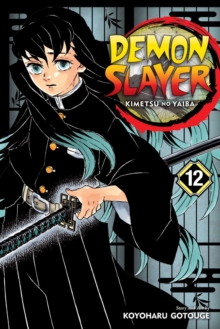 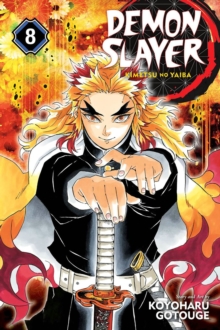 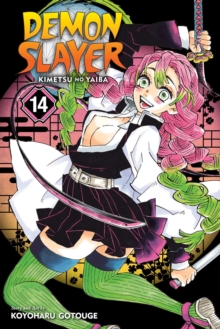 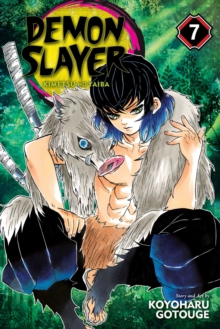 Also in the Demon Slayer: Kimetsu no Yaiba series   |  View all