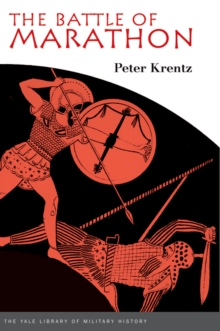 The Battle of Marathon EPUB

Part of the Yale Library of Military History series

A gripping account of the pivotal battle that changed Greek military history 2,500 years ago

How did the city-state of Athens defeat the invaders from Persia, the first world empire, on the plain of Marathon in 490 BCE? Clever scholars skeptical of our earliest surviving source, Herodotus, have produced one ingenious theory after another. In this stimulating new book, bound to provoke controversy, Peter Krentz argues that Herodotus was right after all.

Beginning his analysis with the Athenians’ first formal contact with the Persians in 507 BCE, Krentz weaves together ancient evidence with travelers’ descriptions, archaeological discoveries, geological surveys, and the experiences of modern reenactors and soldiers to tell his story.

Krentz argues that before Marathon the Athenian army fought in a much less organized way than the standard view of the hoplite phalanx suggests: as an irregularly armed mob rather than a disciplined formation of identically equipped infantry. At Marathon the Athenians equipped all their fighters, including archers and horsemen, as hoplites for the first time. Because their equipment weighed only half as much as is usually thought, the Athenians and their Plataean allies could charge almost a mile at a run, as Herodotus says they did. Krentz improves on this account in Herodotus by showing why the Athenians wanted to do such a risky thing.

Also in the Yale Library of Military History series   |  View all 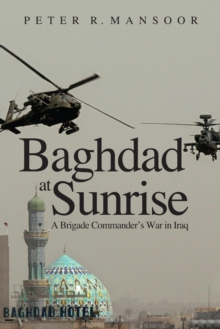 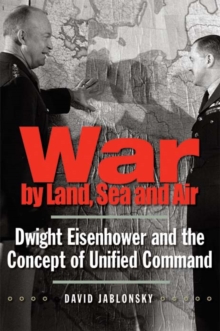 War by Land, Sea, and Air 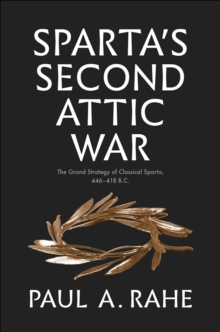 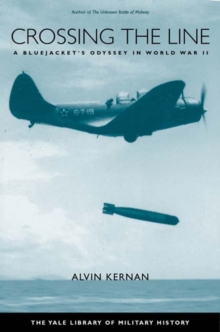