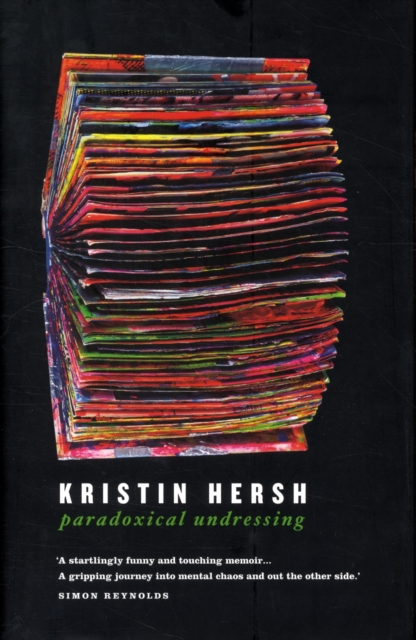 Kristin Hersh was a preternaturally bright teenager, starting university at fifteen and with her band, Throwing Muses, playing rock clubs she was too young to frequent.

By the age of seventeen she was living in her car, unable to sleep for the torment of strange songs swimming around her head - the songs for which she is now known.

But just as her band was taking off, Hersh was diagnosed with schizophrenia - a misdiagnosis of bipolar disorder as it turned out.

Paradoxical Undressing chronicles the unraveling of a young woman's personality, culminating in a suicide attempt; and then her arduous yet inspiring recovery, her unplanned pregnancy at the age of 19, and the birth of her first son.