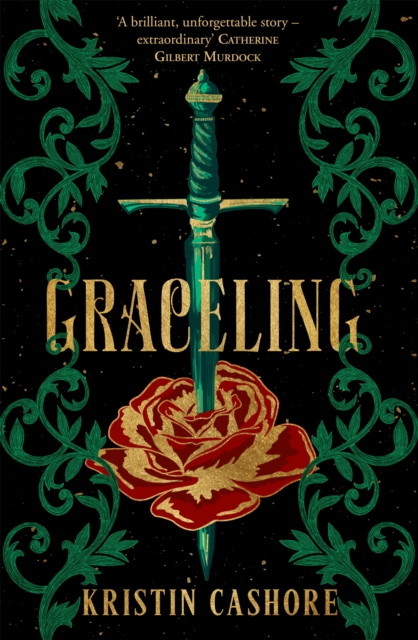 Graceling : Tiktok made me buy it! Paperback / softback

Discover the Graceling Realm in this unforgettable, award-winning novel from bestselling author Kristin Cashore. A New York Times bestsellerALA Best Book for Young AdultsMythopoeic Fantasy Award for Children's Literature WinnerPublishers Weekly, School Library Journal,Booklist, and BCCB Best Book of the Year"Rageful, exhilarating, wistful in turns" (The New York Times Book Review) with "a knee weakening romance" (LA Times). Graceling is a thrilling, action-packed fantasy adventure that will resonate deeply with anyone trying to find their way in the world. Graceling tells the story of the vulnerable-yet-strong Katsa, who is smart and beautiful and lives in the Seven Kingdoms where selected people are born with a Grace, a special talent that can be anything at all.

Katsa's Grace is killing. As the king's niece, she is forced to use her extreme skills as his brutal enforcer.

Until the day she meets Prince Po, who is Graced with combat skills, and Katsa's life begins to change.

Also by Kristin Cashore  |  View all 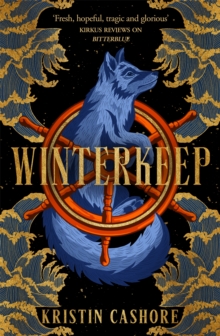 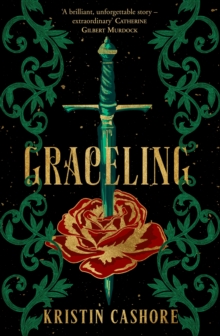 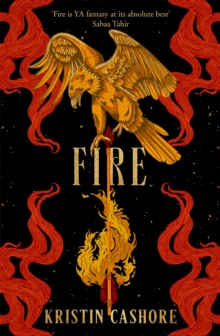 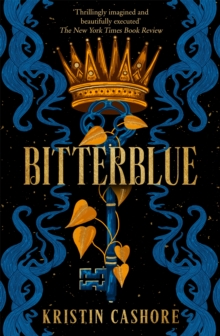