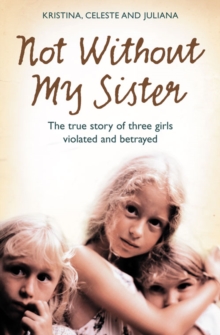 Not Without My Sister : The True Story of Three Girls Violated and Betrayed by Those They Trusted Paperback / softback

The bestselling, devastating account of three sisters torn apart, abused and exploited at the hands of a community that robbed them of their childhood.

It reveals three lives, separate but entwined, that have experienced unspeakable horror, unrelenting loyalty and unforgettable courage. From as early as three years old, Juliana, Celeste and Kristina were treated as sexual beings by their 'guardians' in the infamous religious cult known as the Children of God.

They were denied access to formal schooling, had to wander the streets begging for money, and were mercilessly beaten for 'crimes' as unpredictable as reading an encyclopaedia. Finally, unable to live with the guilt of what had happened to her children, their mother escaped with Kristina, cutting herself off from her remaining children in a bid to save at least one child.

Desperate to save her sisters, Kristina eventually returned to the place of her torture to free Celeste.

Years later, Juliana found the courage to escape, knowing that the child she was carrying would be subjected to the same fate if she did not. Now the three sisters have finally come together to reveal in full and horrific detail their existence within the Children of God cult.

Their stories reveal a community spread throughout the world and its legacy of anorexia, depression, drug abuse, suicide and even murder.

Lives are ripped apart and painstakingly mended with a shared strength that finally enabled the sisters to free themselves from the shadows of their past. 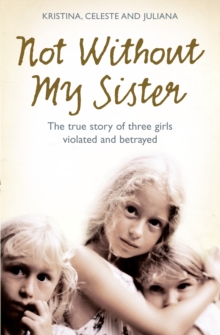 Not Without My Sister: The True Story... 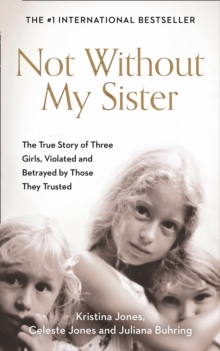 Not Without My Sister