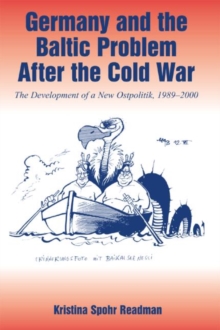 Germany and the Baltic Problem After the Cold War : The Development of a New Ostpolitik, 1989-2000 Hardback

The root question this book addresses is how the new Germany will use its re-found status as a great power.

Does Germany - as in the past - aim to dominate Europe? Or has it renounced its imperial ambitions following the trauma of division during the Cold War?In seeking answers to these questions, Kristina Spohr Readman scrutinises the development of Germany's new Ostpolitik (eastern policy) in the period 1989-2000.

Against the background of recent European history, she analyses the re-establishment of a special relationship between Bonn/Berlin and Moscow.

In particular, she assesses the peculiar geopolitical situation of the Baltic states: caught between a turbulent Russia in the east and a unified Germany in the west.

The Baltic case reveals the complexities of a post-Cold War European security architecture in the making.

Also by Kristina Spohr   |  View all 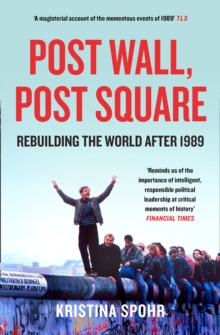 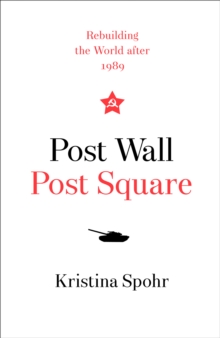 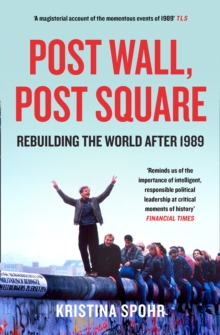 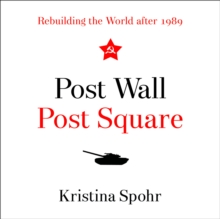