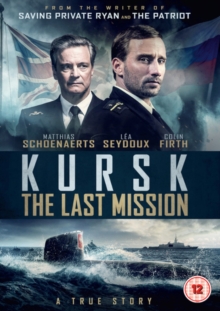 When a routine mission on a Russian submarine goes wrong an explosion kills many of the crew aboard and the remaining survivors reach an outer compartment where the low levels of oxygen leave them anxiously awaiting rescue.

However, on land the Russian authorities are reluctant to accept assistance from foreign vessels much to the frustration of Royal Navy Captain David Russell (Firth).

The deadlock causes anguish for the relatives and loved ones, in particular Tanya (Seydoux) whose husband Mikhail (Schoenaerts) is captain of the Kursk.

As the Russians finally relent and allow further support many fear it may already be too late. 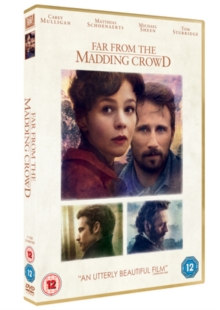 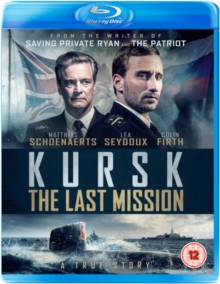 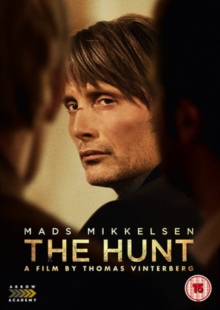 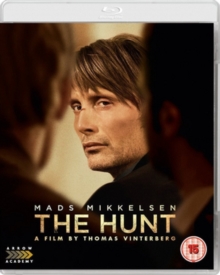