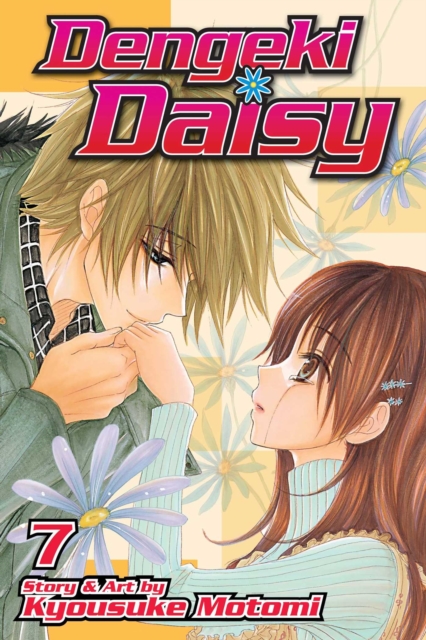 Part of the Dengeki Daisy series

Can a mysterious DAISY protect her? Kurosaki decides that he needs to tell Teru the truth, but little does he know that an unsettling fellow called Akira has other ideas.

What is Akira scheming, and how will his actions irrevocably affect Teru's relationship with Kurosaki?

After orphan Teru Kurebayashi loses her beloved older brother, she finds solace in the messages she exchanges with DAISY, an enigmatic figure who can only be reached through the cell phone her brother left her.

Meanwhile, mysterious Tasuku Kurosaki always seems to be around whenever Teru needs help...

Could DAISY be a lot closer than Teru thinks?

Also by Kyousuke Motomi  |  View all 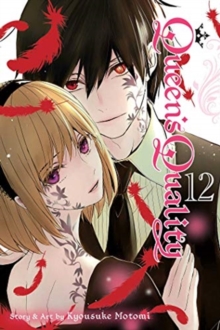 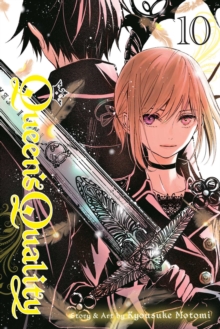 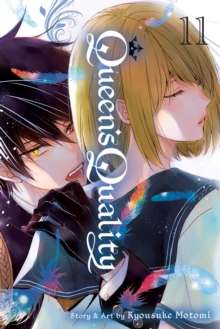 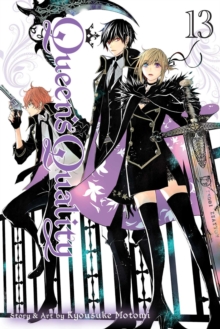