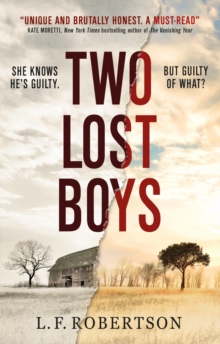 Over-worked, underpaid, and recently widowed, she's had her fill of hopeless cases, and is determined that this will be her last.

Her client is Marion 'Andy' Hardy, convicted fifteen years ago along with his brother Emory of kidnapping, rape and murder of two prostitutes, but Janet discovers a series of errors made by his previous lawyers. Andy may well be guilty of something, but what? 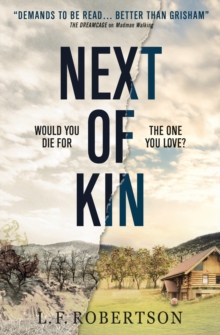 Janet Moodie - Next of Kin 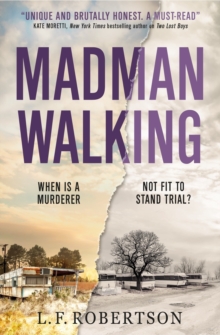