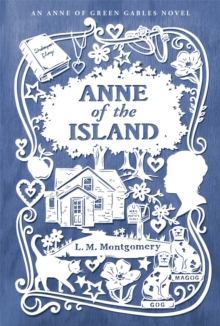 Anne of the Island Paperback / softback

Part of the An Anne of Green Gables Novel series

Anne is finally off to Redmond College! While she's sad to be leaving Marilla and the twins, she's excited to finally become a full-fledged BA, and to embark on new adventures with the other Avonlea folks attending Redmond-a group that includes her friend Gilbert Blythe.

At Redmond Anne meets Philippa Gordon, a frivolous but charming girl who pulls Anne into the centre of the Redmond social scene.

Then Gilbert ruins everything by declaring his own feelings for her, and Anne worries that she's lost one of her best friends...and possibly so much more.

This addition to the renowned Anne of Green Gables series makes a wonderful gift and keepsake. 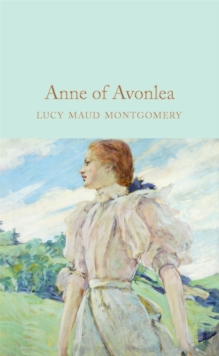 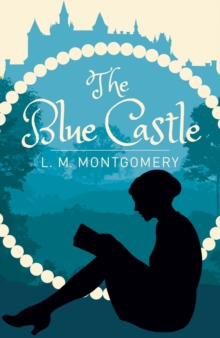 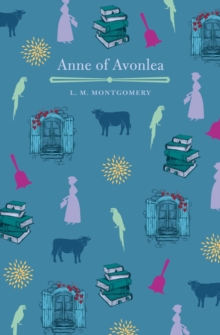 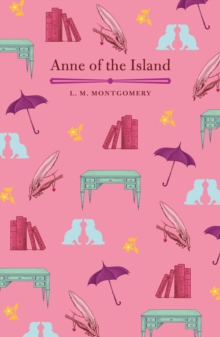 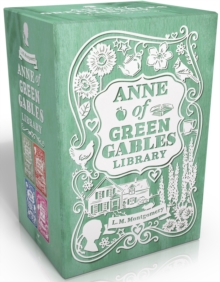 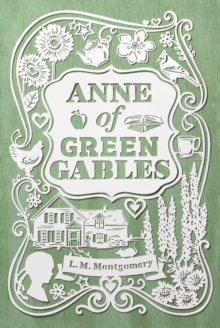 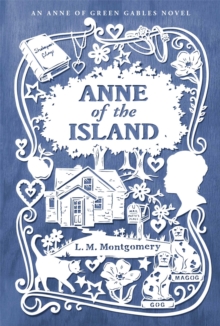 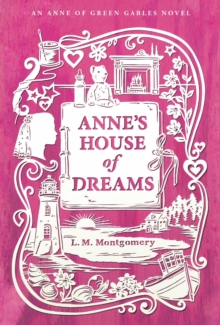