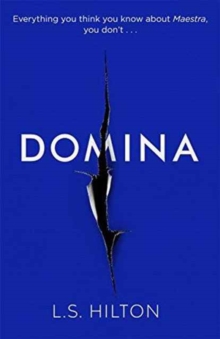 'Fantastically good fun - sharp, sexy and intelligent . . . Something of a masterpiece' Sunday Mirror 'Like a ritzy 50 Shades meets The Da Vinci Code.

It's got sex, shopping, a few Old Masters and plenty of murder - what more could you want?' Independent'Not to Miss!' Marie Claire 'Even more dangerous, shocking and provocative than its predecessor: A book that begs to be devoured in one sitting!' Reader's DigestTHE GLOBAL THRILLER PHENOMENON Judith Rashleigh has made it.

Living in luxury amidst the splendours of Venice, she's finally enjoying the life she killed for. But someone knows what Judith's done. Judith can only save herself by finding a priceless painting - unfortunately, one that she's convinced doesn't even exist. And she's not the only one seeking it. This time, Judith isn't in control. Outflanked and out-thought, outrun and outgunned, she faces an enemy more ruthless and more powerful than she ever imagined. And if she doesn't win, she dies. PRAISE FOR MAESTRA'Funny and clever, entertaining and well written . . . Destined for the bestseller charts' The Times'A first-class thriller . . . Read it now before the entire world does.' Glamour'A rip-roaring read . . . Sharp and extremely well written' Daily Mail'Brimming with scandal, intrigue and mystery, this is a book that everyone is talking about' Heat'Deliciously decadent . . . a glamorous and racy adventure' Sunday Mirror'Set in a world of oligarchs, Mafiosi and dodgy art dealers, it also has in Judith Rashleigh a heroine you'll either love or loathe, at least two jaw-on-the-floor moments and sex scenes that would make Christian Grey blush' Red magazine'A psychological thriller set on the French Riviera, rather like Patricia Highsmith crossed with Gone Girl, unsurprisingly, there's a film deal in the works' Harpers Bazaar - '10 Best Books for 2016' 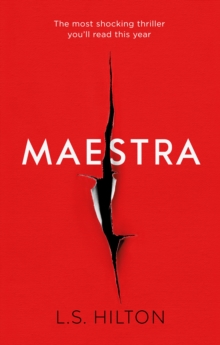 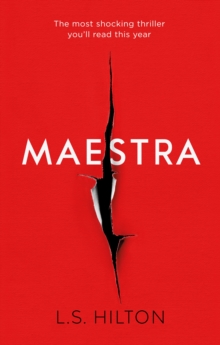 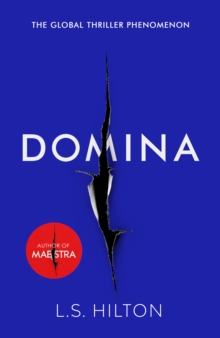 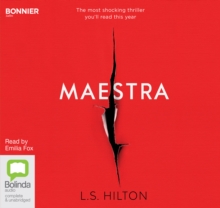