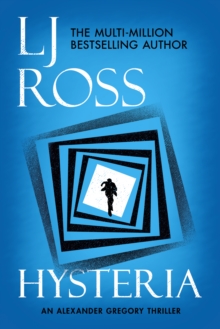 Part of the The Alexander Gregory Thrillers series

In a beautiful world, murder is always ugly... Recently returned from his last case in Ireland, elite forensic psychologist and criminal profiler Dr Alexander Gregory receives a call from the French police that he can't ignore.

It's Paris fashion week and some of the world's most beautiful women are turning up dead, their faces slashed in a series of frenzied attacks while the world's press looks on. Amidst the carnage, one victim has survived but she's too traumatised to talk.

Without her help, the police are powerless to stop the killer before he strikes again - can Gregory unlock the secrets of her mind, before it's too late?Murder and mystery are peppered with dark humour in this fast-paced thriller set amidst the spectacular Parisian landscape. 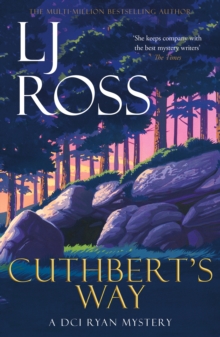 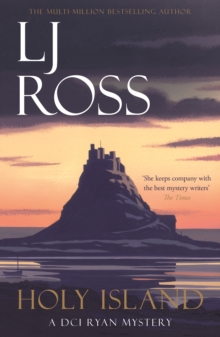 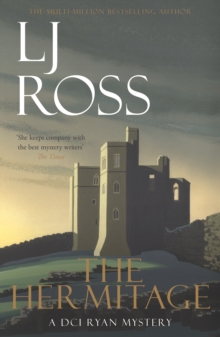 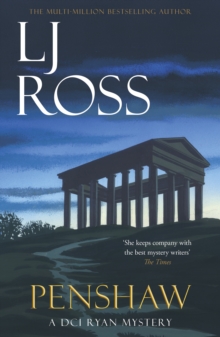 Also in the The Alexander Gregory Thrillers series 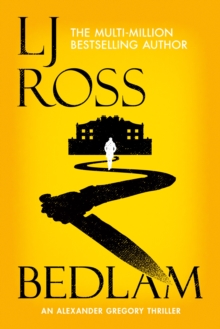 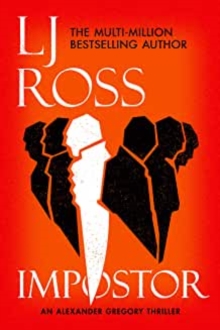