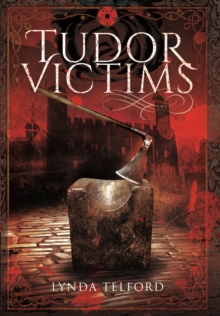 TUDOR VICTIMS OF THE REFORMATION Hardback

This book describes a selection of people caught up in the turmoil that presaged the reformation - a period of change instigated by a king whose desire for a legitimate son was to brutally sweep aside an entire way of life. The most famous and influential of the victims were the two people closest to Henry VIII.

His mentor, Cardinal Thomas Wolsey, a great churchman and a diplomat of consummate skill.

The other was to be the King's second wife, Anne Boleyn. These two adversaries, equally determined to succeed, had risen above the usual expectations of their time.

Wolsey, of humble birth, became a price of the church, enjoying his position to the full, before coming into conflict with a woman who had no intention of being another passing fancy for the king.

She would become the mother of one of the greatest and most famous of England's monarchs.

They were brought down by the factions surrounding them and the selfish indifference of the man they thought they could trust.

Though they succumbed to the forces aligned against them, their courage and achievements are remembered, and their places in history assured. 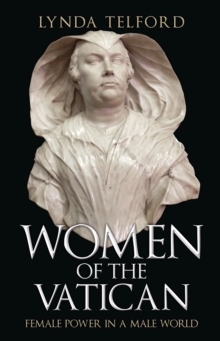 Women of the Vatican 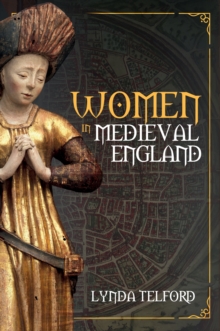 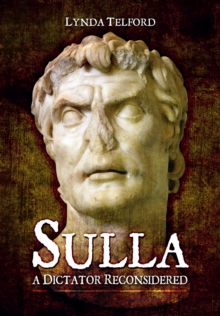