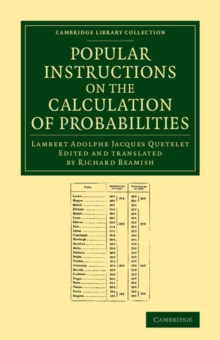 Popular Instructions on the Calculation of Probabilities : To Which Are Appended Notes by Richard Beamish Paperback / softback

The Belgian polymath Lambert Adolphe Jacques Quetelet (1796-1874) was regarded by John Maynard Keynes as a 'parent of modern statistical method'.

Applying his training in mathematics to the physical and psychological dimensions of individuals, his Treatise on Man (also reissued in this series) identified the 'average man' in statistical terms.

Reissued here is the 1839 English translation of his 1828 work, which appeared at a time when the application of probability was moving away from gaming tables towards more useful areas of life.

Quetelet believed that probability had more influence on human affairs than had been accepted, and this work marked his move from a focus on mathematics and the natural sciences to the study of statistics and, eventually, the investigation of social phenomena.

Written as a summary of lectures given in Brussels, the work was translated from French by the engineer Richard Beamish (1798-1873). 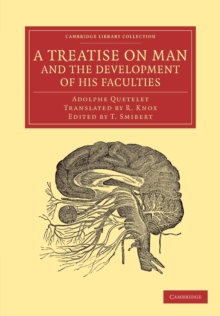 A Treatise on Man and the Development... 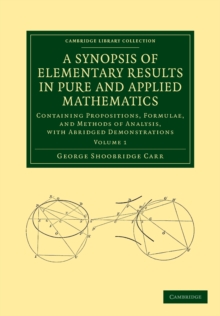 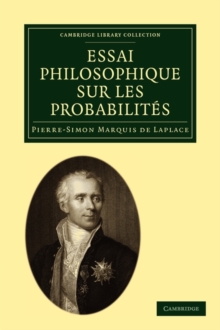 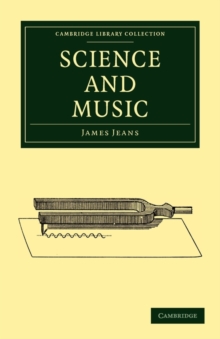 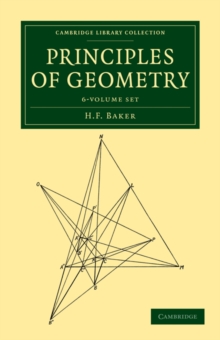