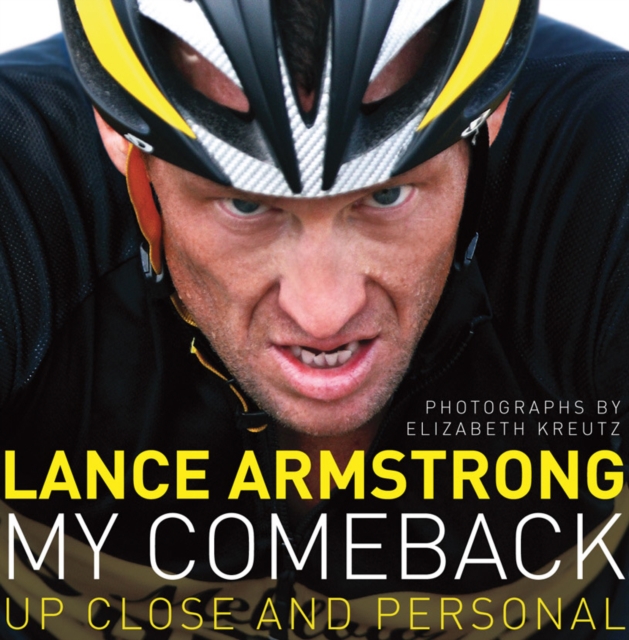 My Comeback : Up Close and Personal Hardback

In September 2008 he announced his shock decision to return to professional cycling for an 8th Tour.

Alongside 220 spectacular behind-the-scenes photographs, Lance will tell his inspiring story, moment-by-moment, in his own words.

Determined to bring his cancer foundation's 'Livestrong' message to the world, his exceptional cycling in the 2009 Tour saw him placed third in the overall rankings.

At 37 years of age, he is the oldest top-three finisher in over 30 years.

His incredible journey to a podium placement will be charted through unpublished photographs by sports photographer Elizabeth Kreutz.

As Lance's personal photographer, Kruetz has worked with him for ten years, and her pictures, along with his diary entries, make for a deeply personal window into his day-to-day world and his 2009 Tour battle. It will include his fight back from a broken collar bone, constant drugs tests, gruelling mountain climbs, his intense rivalry with teammate and 2009 Tour Winner Alberto Contador, and, of course, crossing that final finish line. 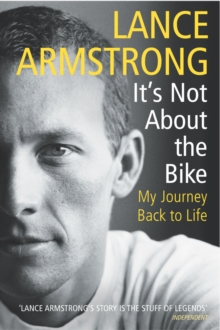 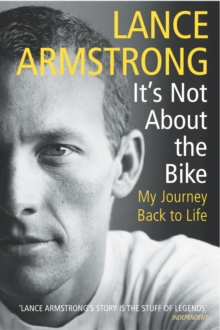 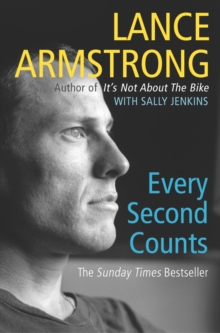