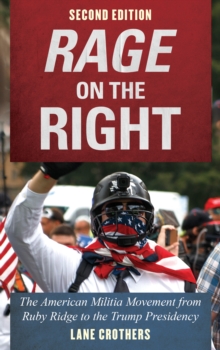 Rage on the Right : The American Militia Movement from Ruby Ridge to the Trump Presidency Paperback / softback

Rage on the Right examines the rise, fall, and reemergence of the militia/alt-right movement from the 1990s through 2018.

Just as the 1990s militia movement drew life from deeply embedded values and myths central to American political culture and political history, so, too, do the contemporary militia and alt-right movements. Right-wing social movements are as American as apple pieand must be understood as a core and enduring component of American political life.

Also by Lane Crothers   |  View all 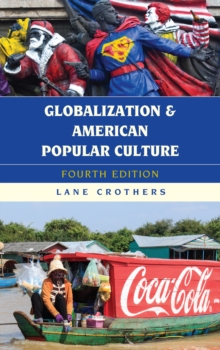 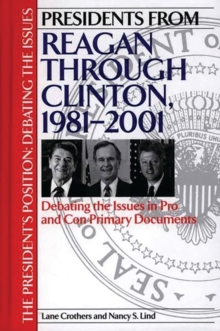 Presidents from Reagan Through Clinton,... 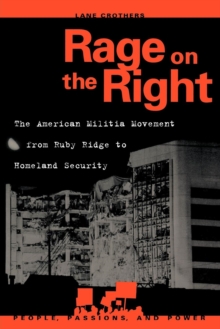 Rage on the Right 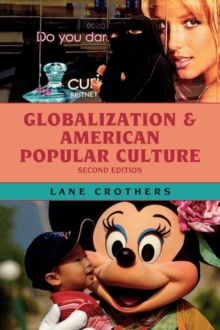