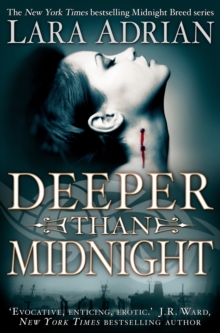 At the age of eighteen, Corinne Bishop is stolen from her happy, loving family by the malevolent vampire Dragos. After many years of captivity and torment, Corinne is rescued by the Order, a cadre of vampire warriors embroiled in a war against Dragos and his followers.

Assigned to safeguard Corinne on her trip home is a formidable golden-eyed Breed male called Hunter. Once Dragos's most deadly assassin, Hunter now works for the Order, and he's hell-bent on making Dragos pay for his manifold sins. Bonded to Corinne by their mutual desire, Hunter will have to decide how far he will go to end Dragos's reign of evil-even if carrying out his mission means shattering Corinne's heart.

Praise for the Midnight Breed Series: 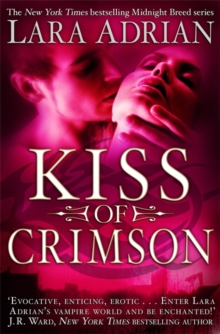 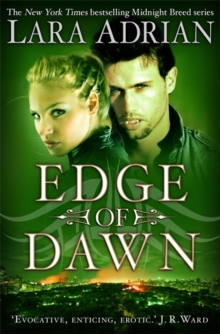 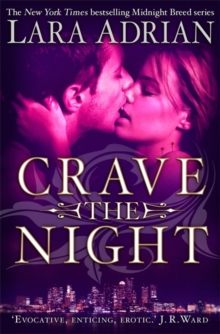 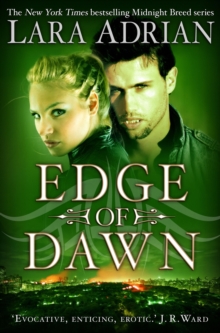