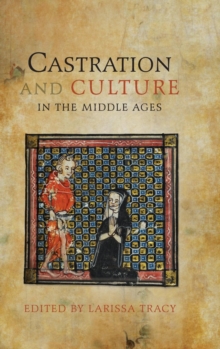 Castration and Culture in the Middle Ages Hardback

Castration and castrati have always been facets of western culture, from myth and legend to law and theology, from eunuchs guarding harems to the seventeenth- and eighteenth-century castrati singers.

Metaphoric castration pervades a number of medieval literary genres, particularly the Old French fabliaux - exchanges of power predicated upon the exchange or absence of sexual desire signified by genitalia - but the plain, literal act of castration and its implications are often overlooked. This collection explores this often taboo subject and its implications for cultural mores and custom in Western Europe, seeking to demystify and demythologize castration.

Its subjects include archaeological studies of eunuchs; historical accounts of castration in trials of combat; the mutilation of political rivals in medieval Wales; Anglo-Saxon and Frisian legal and literary examples of castration as punishment; castration as comedy in the Old French fabliaux; the prohibition against genital mutilation in hagiography; and early-modern anxieties about punitive castration enacted on the Elizabethan stage.

The introduction reflects on these topics in the context of arguably the most well-known victim of castration in the middle ages, Abelard. Larissa Tracy is Associate Professor of Medieval Literature at Longwood University. Contributors: Larissa Tracy, Kathryn Reusch, Shaun Tougher, Jack Collins, Rolf H.

Also by Larissa Tracy   |  View all 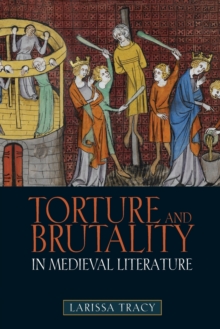 Torture and Brutality in Medieval... 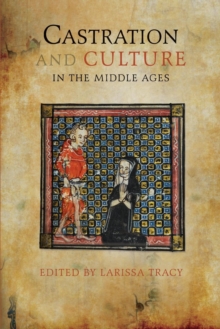 Castration and Culture in the Middle... 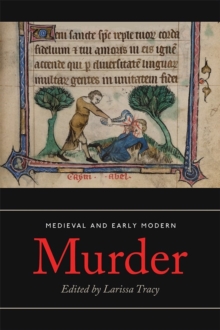 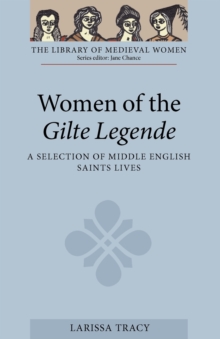