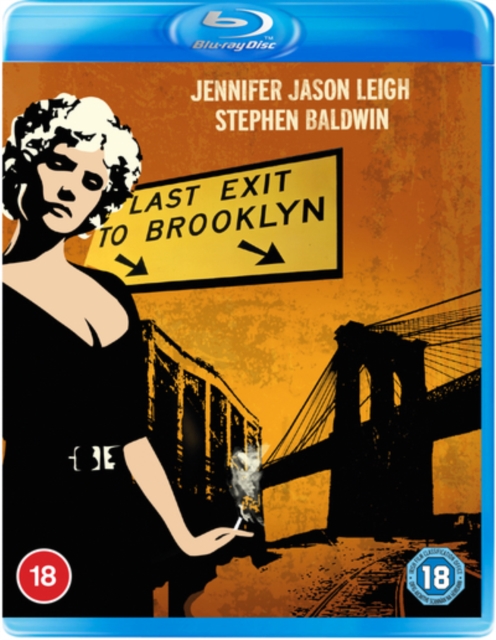 Stephen Lang, Jennifer Jason Leigh and Burt Young star in this 1980s drama based on the novel by Hubert Selby Jr..

Set in 1952 in Red Hook, Brooklyn, the film follows the lives of several down-and-out characters, including the prostitute Tralala (Jason Leigh), Harry Black (Lang), a union activist worried by his emerging homosexuality, and Big Joe (Young), a striking worker with an unmarried and pregnant daughter. 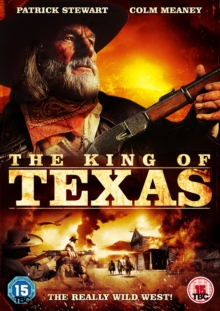 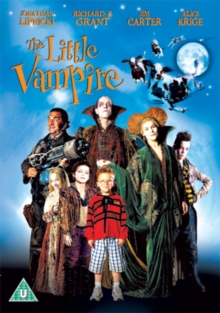 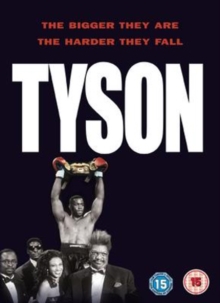