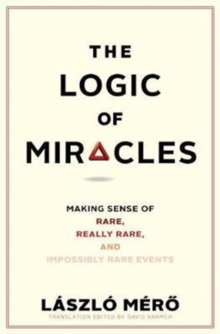 We live in a much more turbulent world than we like to think, but the science we use to analyze economic, financial, and statistical events mostly disregards the world's essentially chaotic nature.

We need to get used to the idea that wildly improbable events are actually part of the natural order.

The renowned Hungarian mathematician and psychologist Laszlo Mero explains how the wild and mild worlds (which he names Wildovia and Mildovia) coexist, and that different laws apply to each.

Even if we live in an ultimately wild universe, he argues, we're better off pretending that it obeys Mildovian laws.

Doing so may amount to a self-fulfilling prophecy and create an island of predictability in a very rough sea.

Perched on the ragged border between economics and complexity theory, Mero proposes to extend the reach of science to subjects previously considered outside its grasp: the unpredictable, unrepeatable, highly improbable events we commonly call "miracles." 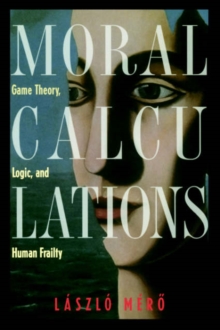 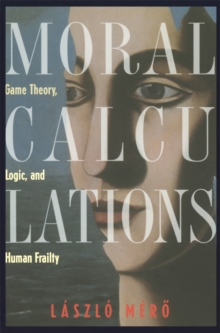 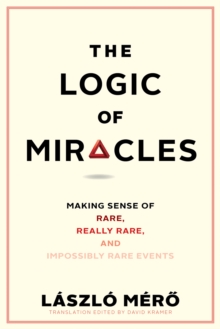