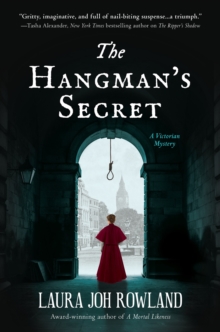 From award-winning author Laura Joh Rowland, a story about the darkness that lurks within and the deadly secrets that beg to be revealed.

Intrepid photographer Sarah Bain and her motley crew of friends are back to hunt criminals in the dark, seedy underbelly of Victorian London, but little do they know, the darkness may lurk closer than they first divined.

The Daily World is the latest business venture of their sole client, Sir Gerald Mariner, a fabulously wealthy and powerful banker.

One cold, snowy January morning, Sarah, Hugh, and Mick are summoned to the goriest crime scene they've ever encountered.

A pub owner named Harry Warbrick has been found hanged and decapitated amid evidence of foul play.

His murder becomes a sensation because he was England' 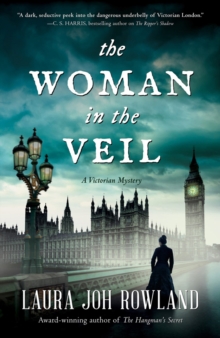 The Woman In The Veil 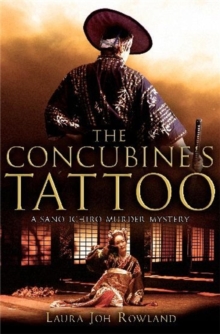 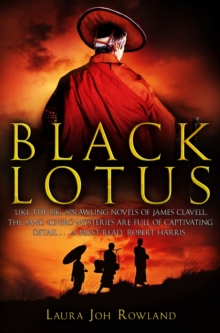 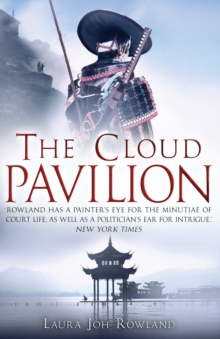