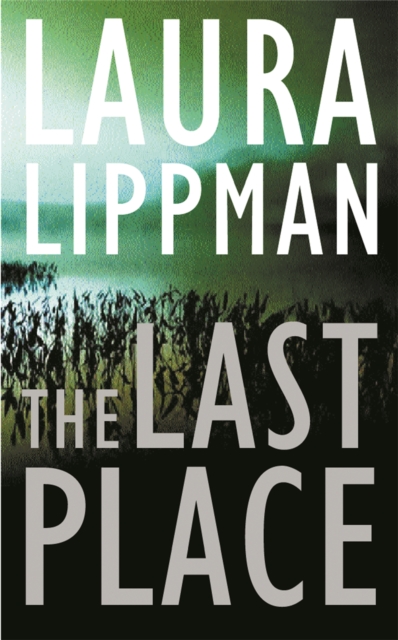 A serial killer the police believe is dead - until he finds a new victim to stalk: PI Tess Monaghan...

From the author of SUNBURN and LADY IN THE LAKE'She is simply a brilliant novelist' Gillian FlynnPrivate Investigator Tess Monaghan knows all about the darker side of human nature, not least from her days as a reporter.

But she never expected to be on the receiving end of a court sentence to attend six months' counselling for Anger Management. Tess starts the counselling - but then her attention turns to a series of unsolved homicides.

They appear to be overlooked cases of domestic violence.

But the more Tess investigates, the more she is convinced that there is just one culprit. The Maryland State Police are sure that the serial killer Tess is now looking for is dead.

So he can't be a threat. Can he? But he is very much alive and has found another victim to stalk: Tess. 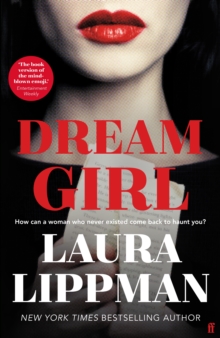 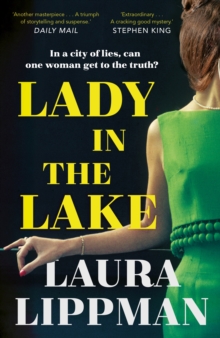 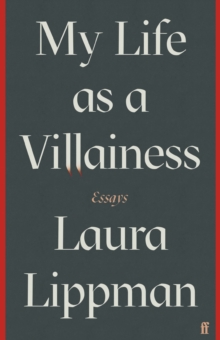 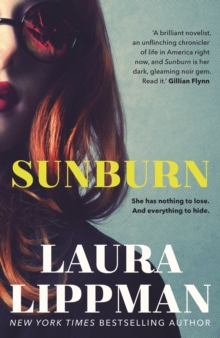