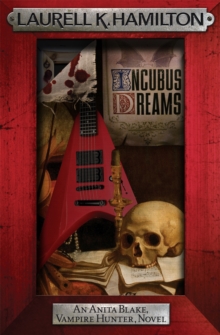 An Anita Blake, Vampire Hunter, novel'The bride was a witch who solved preternatural crimes. The groom raised the dead and slew vampires for a living. It sounded like a Halloween joke, but it wasn't.'When I'm not up my elbows in sacrificial gore, I've got serious preternatural issues to deal with. Psychotic shape-shifters, duplicitous vampires and sexually deviant were-leopards. And that's just my friends. I'm Anita Blake, Vampire Hunter and Federal Marshall. My life is more complicated than ever, caught up between obligations to the living and to the undead. Now there is a vampire serial killer preying on strippers. And I've been called in to help the police. 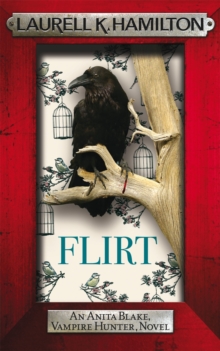 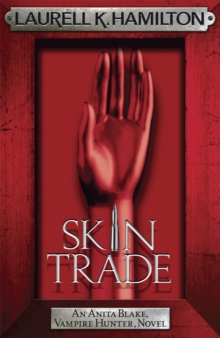 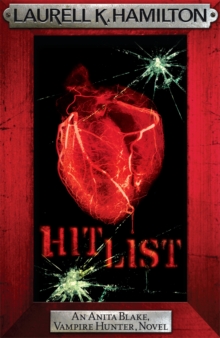 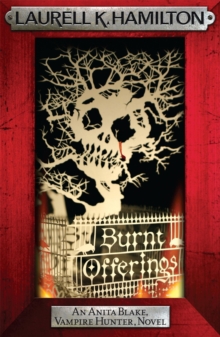