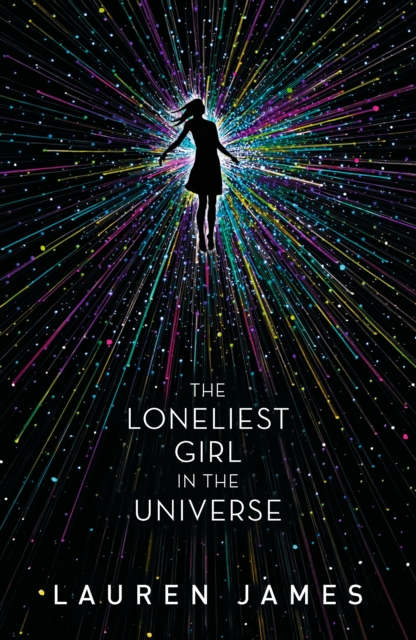 The Loneliest Girl in the Universe Paperback / softback

A sci-fi thriller with a killer twist from the beloved author of The Next Together seriesRomy Silvers is the only surviving crew-member of a spaceship travelling to a new planet, on a mission to establish a second home for humanity.

Alone in space, she is the loneliest girl in the universe until she hears about a new ship which has launched from Earth - with a single passenger on board.

A boy called J. Their only communication is via email - and due to the distance between them, their messages take months to transmit. And yet Romy finds herself falling in love. Can you fall in love with someone you've never met, never even spoken to - someone who is light years away?

But what does Romy really know about J? And what do the mysterious messages which have started arriving from Earth really mean?

Sometimes, there's something worse than being alone...

Also by Lauren James  |  View all 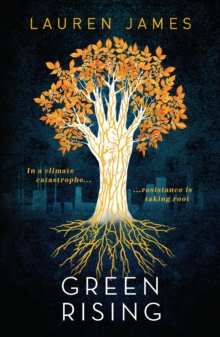 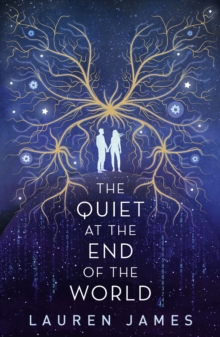 The Quiet at the End of the World 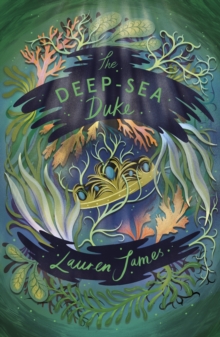 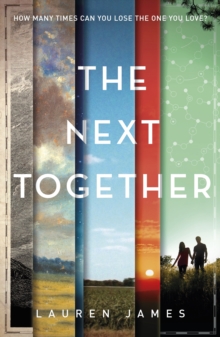