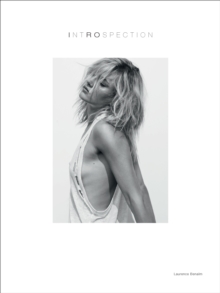 In 2005, two brothers with a background in the music industry decided to channel their love for sound into a different medium: fashion.

Introspection marks IRO's 15th anniversary and highlights the spirit of a brand that has influenced style worldwide, with more than 45 stores in New York City, Los Angeles, Miami, and beyond.

Accompanying essays by fashion writer Laurence Benaim showcase the brand's identity and follow the designers throughout the making of a campaign.

Also by Laurence Benaim   |  View all 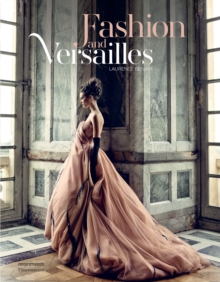 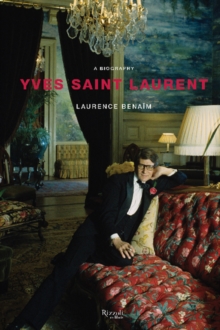 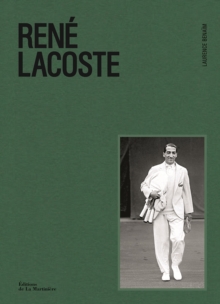 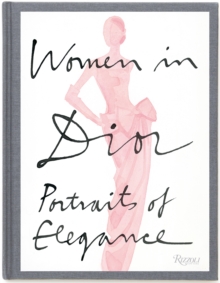