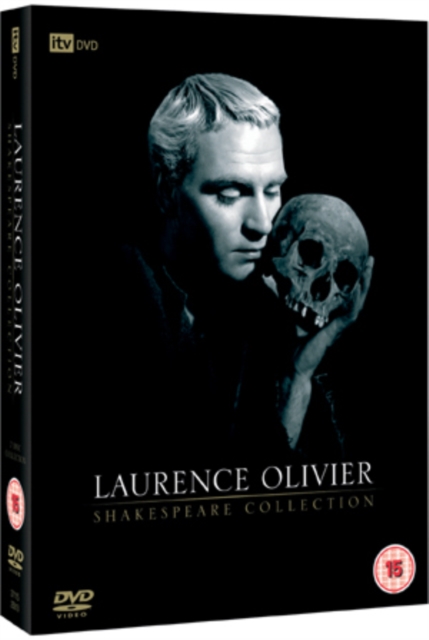 In 'King Lear' (1983), the ageing King Lear (Olivier) decides to split his kingdom between three daughters - Regan, Cordelia and Goneril - with each receiving a share appropriate to the amount of love they feel for him.

However, when the faithful Cordelia refuses to protest her devotion, an enraged Lear foolishly cedes complete control to the devious remaining siblings - with terrible results.

In 'Henry V' (1944), the young king (Olivier) puts his rakish past behind him and rallies his men to invade France, winning against the enemy's superior numbers.

The film was shot in Ireland to avoid the constant bombardment of the Blitz and Olivier was discharged from the Navy to make the film.

In 'Hamlet' (1948), Hamlet (Olivier), Prince of Denmark, is still mourning over the death of his father and his mother Gertrude's (Eileen Herlie) subsequent remarriage to Hamlet's despised uncle, Claudius (Basil Sydney), who is now King.

When his father's ghost appears to Hamlet and reveals that it was Claudius who murdered him, the young prince vows revenge.

However, a fatal flaw in his character - hesitation - mars his efforts, resulting in murder, madness and treachery.

In 'The Merchant of Venice' (1974), Jewish moneylender Shylock (Olivier) provides young Antonio (Anthony Nichols) with a loan, stating that if it is not repaid he will claim a pound of flesh.

When Antonio's bond defaults, Shylock attempts to claim his grisly compensation in a court of law, but Portia (Joan Plowright) pleads Antonio's case.

In 'Richard III' (1955), Olivier stars as the cold and calculating king, a treacherous and untrustworthy fellow who makes plans to kill anyone who threatens his position.

Henry Stafford (Ralph Richardson), the Duke of Clarence (John Gielgud) and Lady Anne Neville (Claire Bloom) are just some of those moving in his orbit. 'As You Like It' (1936) was filmed in England in 1936 when Olivier was still considered a promising young actor rather than one of the finest thespians ever, as he would later become, this is his first filmed Shakespeare performance and thus a milestone in film history. 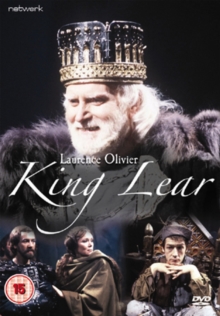 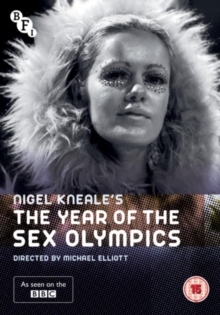 The Year of the Sex Olympics